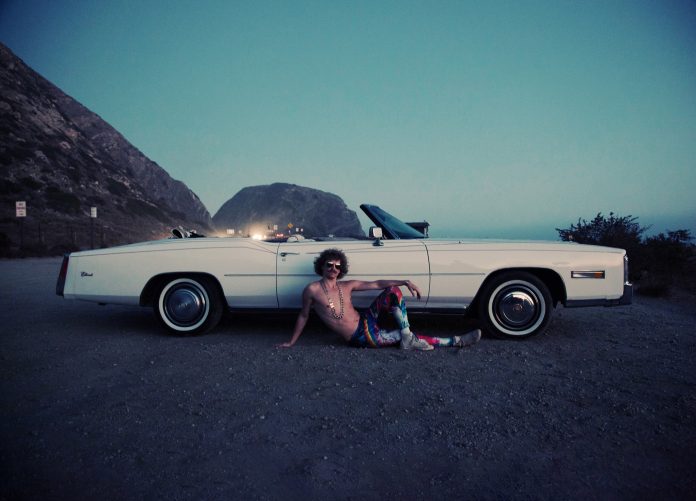 Speaking about the new release, mntgmry shares, “Fire Bird is a song of protest against the Russian invasion of Ukraine. It is hard not to feel completely powerless when faced with images of such unnecessary violence and loss of human life. But as an artist I feel one way that I can contribute to this terrible conflict is to help empower Ukrainians fighting for their country.

This song was created to boost the morale of Ukrainian soldiers and citizens fighting against this heartless and cowardly invasion. It contains some controversial language and themes, but a person’s right to safety and autonomy is unquestionable, and it is always ok to defend oneself.”

Prominently based around a pop arrangement, ‘Fire Bird’ is an exceptional ear-worm that the world needs to hear. Equipped with a hard-hitting music video that will leave you sticking it on repeat because of its relatability, all proceeds from the song and video will be donated to Ukrainian relief efforts.