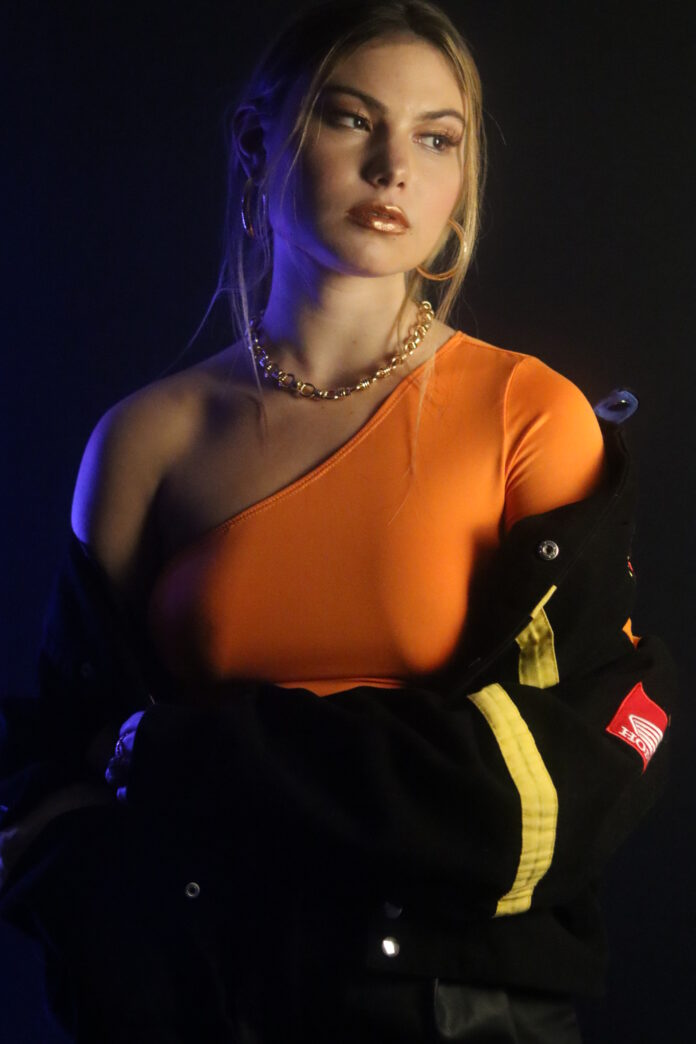 Born and raised in New Rochelle, NY, singer-songwriter Gem Chantelle returns with her fourth single of the year, ‘Temporary’, and it will certainly find a permanent place in your heart. A remarkable pop number that combines ethereal melodies to convey its story, the track was produced by Jamie McArdle. Certainly turning heads within the streaming world, Gem’s discography has been streamed over 700,000 times on Spotify alone.

When I was little, I had this daydream of being on stage and having all eyes on me. I was a quiet kid, but loved the idea of captivating a crowd. That’s what made me get into it.

For me I feel like it’s transferring the studio energy to the stage. I love the energy of creating a new song and listening to it in the studio for the first time. That feeling of exhilaration is what I want to bring on stage as well.

I find it more natural to start with the melodies, and then write the lyrics from there.

The biggest gig I’ve played so far was at Starr Bar in Brooklyn. It was a 45 minute set, which was the longest I’ve played and I was the headliner! Really cool experience for me.
What was the last track you played on Spotify? “The Business” by Tiësto (great summer bop) 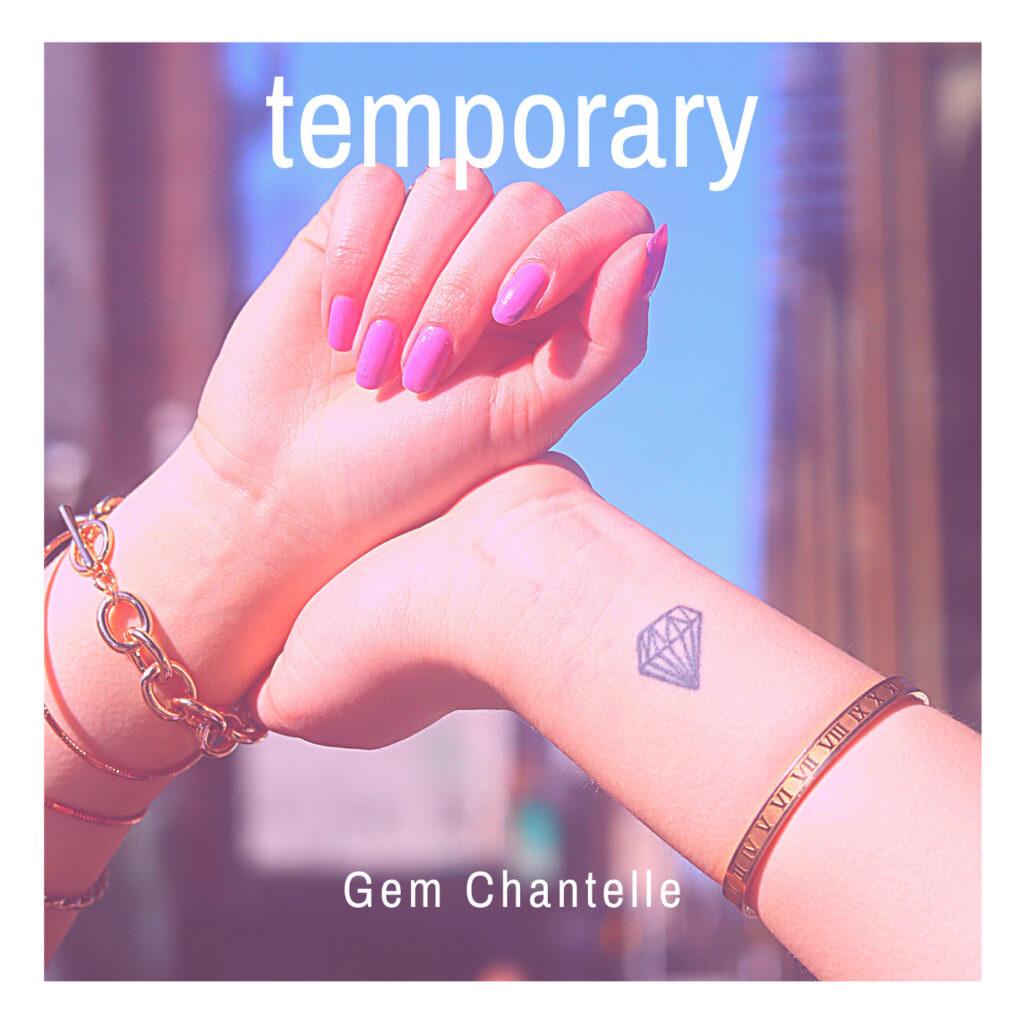 Prosecco, Sushi, dark chocolate and lots of coffee. (odd combos but all my favorite things)

“Don’t sweat the small stuff, and there is no big stuff.”

Scarlet Pleasure! They’re pretty much all I’ve been listening to for the last couple of weeks.

Luckily, live performances are back in NYC, and I have a few performances coming up. I’m also releasing my debut EP in the fall.

I grew up right outside of NYC, so the music scene has lots of opportunities. There’s always live concerts to go to, or networking events on any night of the week. Being able to bulid relationships and connections has been a big help, and has taught me a lot.