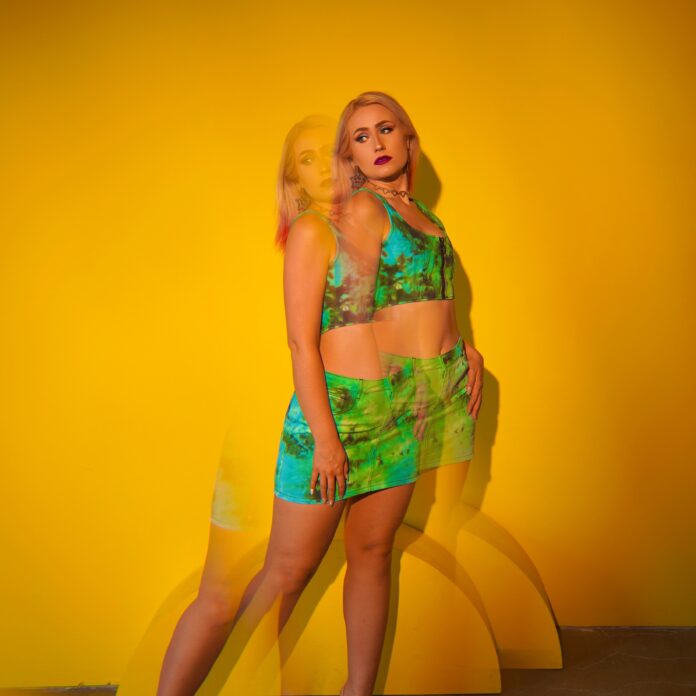 Pop meets R&B artist CRiDDLE storms back onto the scene with the powerful new single, ‘All In My Head’. Produced by Reddhawt, the track highlights mental health struggles in a world that’s consumed with appearance and acceptance on social media. Currently working on an EP set for release late Summer 2021, ‘All In My Head’ gives insight into an exceptional future ahead for this songwriter. Paired with a lively production and hypnotising vocals, this track will resonate with fans of Ariana Grande & Selena Gomez.

I’ve been singing and performing since I was a kid.  I’ve always dreamed of being a music artist.. and I’ve never stopped dreaming about it!

I typically start my writing process with melodies and sometimes there will be a word or two I sing in the scratch melodies.  Then I write lyrics around that.  Often times I wake up out of my sleep with melodies- or full songs- and have to grab my phone and record them so I don’t forget.

I’ve played a lot of really great gigs but I actually played a ‘Single release party’ sow for All In My Head and it was the first performance I’ve done post-COVID.  It was so special because everyone was so happy to be there and supporting live music.  It had been so long and the energy was crazy!  I think I gave one of the best performances of my career (so far). 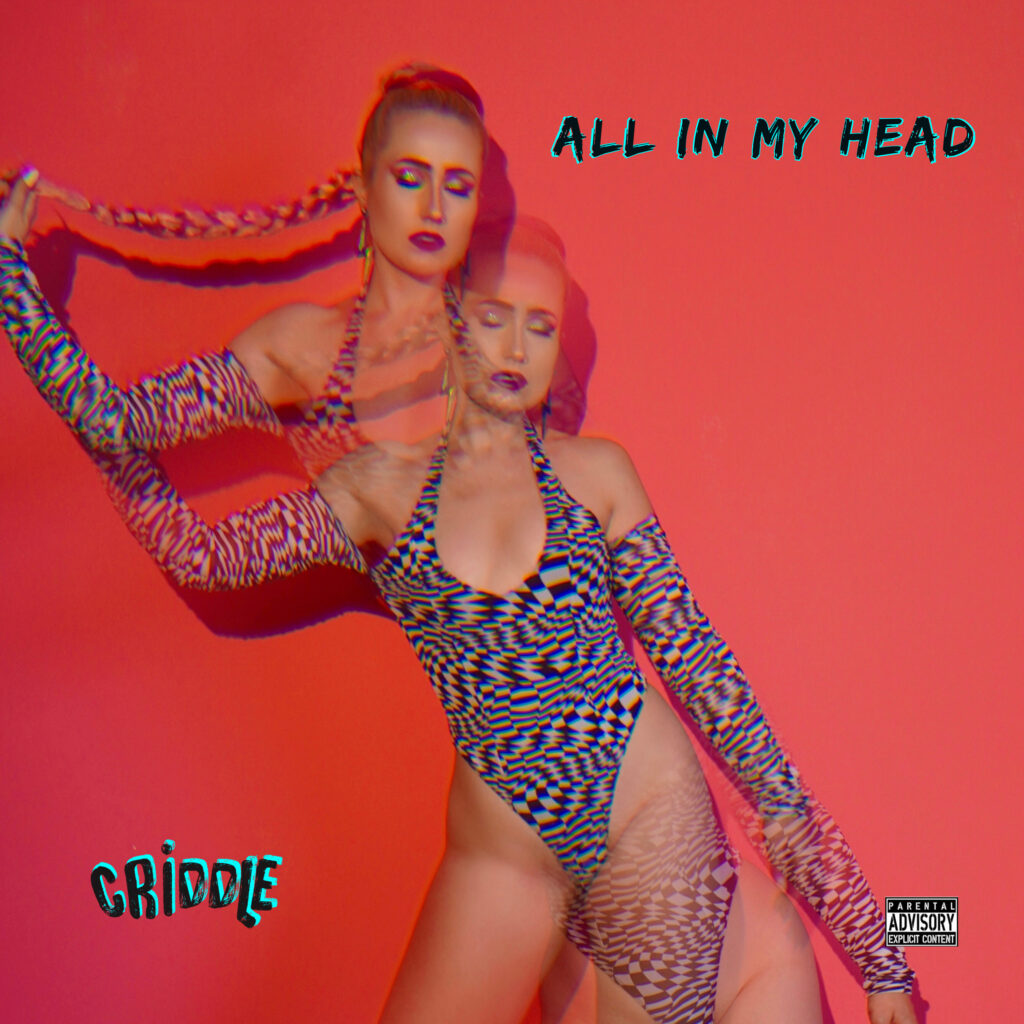 I would change that record labels basically run everything.  Obviously it is a great time for independent artists and I’m happy that there is starting to be more of a shift.. but unless you have a lot of money backing you as an artist or a project, it’s still very hard to compete with signed artists for Spotify play listing, television, brand endorsements, etc.

The best advice I’ve been given is to stop trying to be like other people.  I think the best thing any artist has going for them is that they are individual and no one can be them.  Everyone has their own story to tell.  Embrace what makes you unique and the individuality of the music you create.