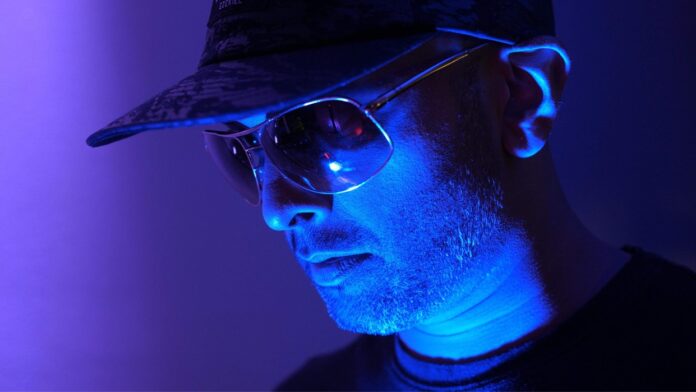 Independent American born, Indian rapper SnapDibz starts the new year off in the best way possible – announcing his latest release ‘On My Mind’, and it’s seriously a track you don’t want to miss. After years of creating underground music with DJ Dibz, Snap continued to create music while DJ Dibz backed out. Keeping the SnapDibz name, his first professionally produced EP “Levels,” was released in 2020 and the EP introduced SnapDibz to the world.

Typically, the writing process starts once the music is available. I like to feel out the beat, see what mood and energy it brings and then relate the lyrics to the mood. This unites the entire production. I do have other lyrics that have been written in the past and if these fit the mood, I may be able to use these as well.

Usually the music comes first. This gives the atmosphere and vibe of the track that guides the lyrics.

I (Vinay, Snap) met DJ Dibz in Louisiana while in school. He was also in the school and doing some local DJing. We soon formed SnapDibz with our bond for music. Over the years, we created underground music and performed locally, but over time life took over and DJ couldn’t commit to SnapDibz. I kept the name and spirit and released my first professional EP “Levels,” in 2/2020. Rey and DJ Dibz are related via family.

The best gig I’ve played was actually when I was in a band playing guitar prior. We were one of the opening acts for David Nails who had a nationally known single at the time so it was our biggest performance to date.

The last track I played on Spotify was Joyner Lucas and J. Cole’s “Your Heart.”

I think the industry is changing but still the major labels and players have safe guard of the music industry. I’d like more platforms and areas where independent artists can be heard and grow.

I’d love to work with Ed Sheeran, Eminem or even Justin Beiber. All 3 of course are very large names but almost anything any of them touch is golden. I’d hope all would help push me to another level.

The world is a game, you just have to learn the rules.