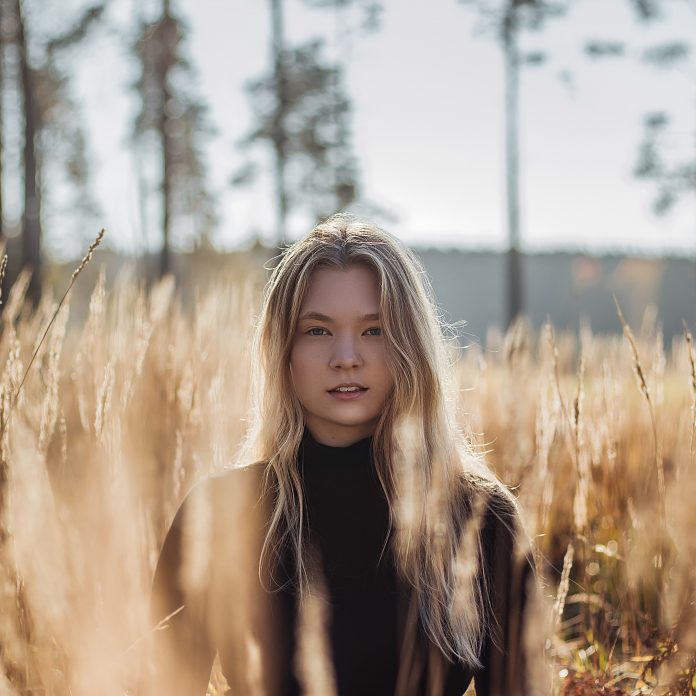 Taken from her new EP “Exist Loud’, the songwriter has received praise from outlets across the globe including Music News, LOCK, Top 40 Charts and CLOUT. Highlighting the very relatable stage of a relationship when you figure out where it all goes, this is the perfect addition to your playlist.

SINNAH reveals a different side of her love stories in both “Good Night” and the EP “Exist Loud” as she maintains her classy, no drama attitude. She uses a more complex mix of emotions in her new EP instead of her previous tongue-in-cheek bubbly approach to breakups. Like a post-teen pop divas like Taylor Swift, “Good Night” lingers like a determined heartbeat. This is not a song to whine about your crush, but rather a confident refusal to fall into relationship traps.

An artist whose motto could be “Be a beautiful cupcake in a world full of muffins”, SINNAH’s effervescent personality has been imprinted on her music since her debut in 2018. Songs like “Answer Me” (her first single, added to Swedish radio’s D-rotation) and “Angry Ex” have gotten her media attention and radio features in Sweden and Spain; as well as a broad audience in Northern Europe, USA and Latin America

Speaking about the new release, Sinnah shares, “This is my favorite song on the EP ´cause it contains that oh so relatable – feeling about not wanting to be needy or clingy but still, you need attention and confirmation that things are going somewhere in the relationship.”