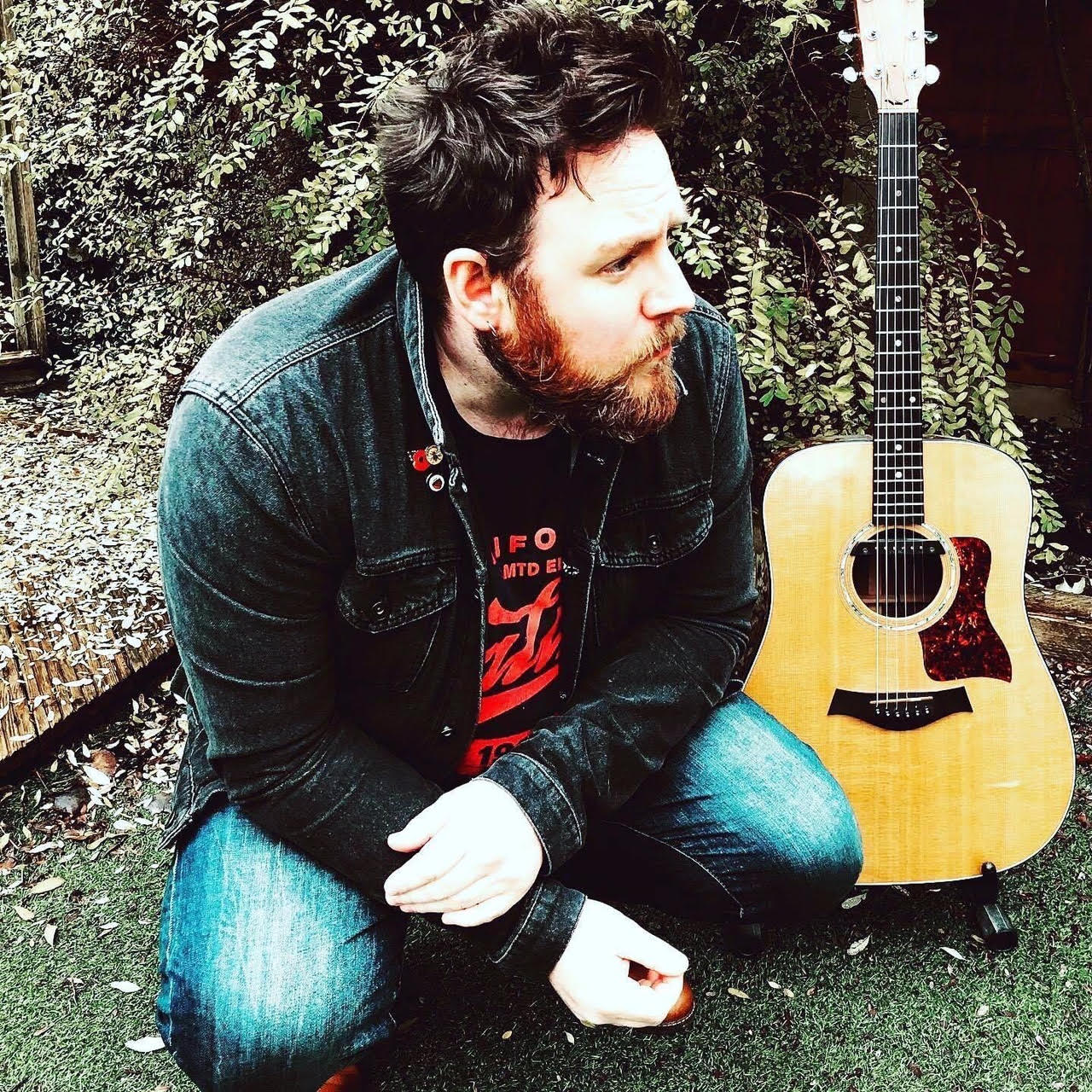 The Far North formed in 2019 as a solo project for Lee Wylding who was previously the vocalist and songwriter in the UK Americana band The Fireflys. The aim was “To go back to a traditional way of crafting songs, where every lyric is wrought out, every drum beat and guitar line is played from the heart.  In turn making the songs meaningful and of value.  We wanted to make an album which can be played in full at once,  rather than just cherry picking the best songs and releasing 10 singles.  This approach isn’t something at the forefront of popular music in 2021”

To realise this vision The Far North hired revered UK producer Nigel Stonier, who is famed for his work with such luminaries as Lindisfarne, Joan Baez, Robert Plant and Martha Wainwright.

Steeped in influences from the 1960’s and 70’s, The Far North are actively contributing to the burgeoning UK Americana scene and have already enjoyed airplay from radio stations in the UK and globally, including BBC 6 Music (Chris Hawkins), Regional BBC and Independent Local Radio.  Their debut gig was at Old Trafford Stadium in March 2020.

Just generally being around music when I was young, I wanted to not only listen to music but to write and play it, I wanted to be completely lost in it, and I Believe that’s as good a reason as any to want to start out being a musician.

I just sit down with my guitar and see what happens basically, they usually fall fully formed out of the sky, I’ve been lucky really as I write pretty much everyday and more often that not something that I can work with will present itself in one way or another.

I was very lucky to work with the great Nigel stonier who produced my debut album and he made sure that every take was something we could get excited about, he wrung out some great performances from myself and the other musicians.

It depends how it falls really. Either or.

Just me myself and I

Old Trafford stadium in March 2020, as a life long Manchester United fan it was an incredible day.

Heart of gold by Neil young

Any Vegan food and lots of water. Maybe a pot of tea!

I’m a good artist, I excelled at art in school but once I picked up the guitar, my art came second.

The industry should be about who writes the best songs not who can buy their way in, or nepotism obviously.

If you could collaborate with any one who would it be?

You need to be yourself , you can be no one else…

If you could open for any band would it be?

Either City and colour or Bruce Springsteen. 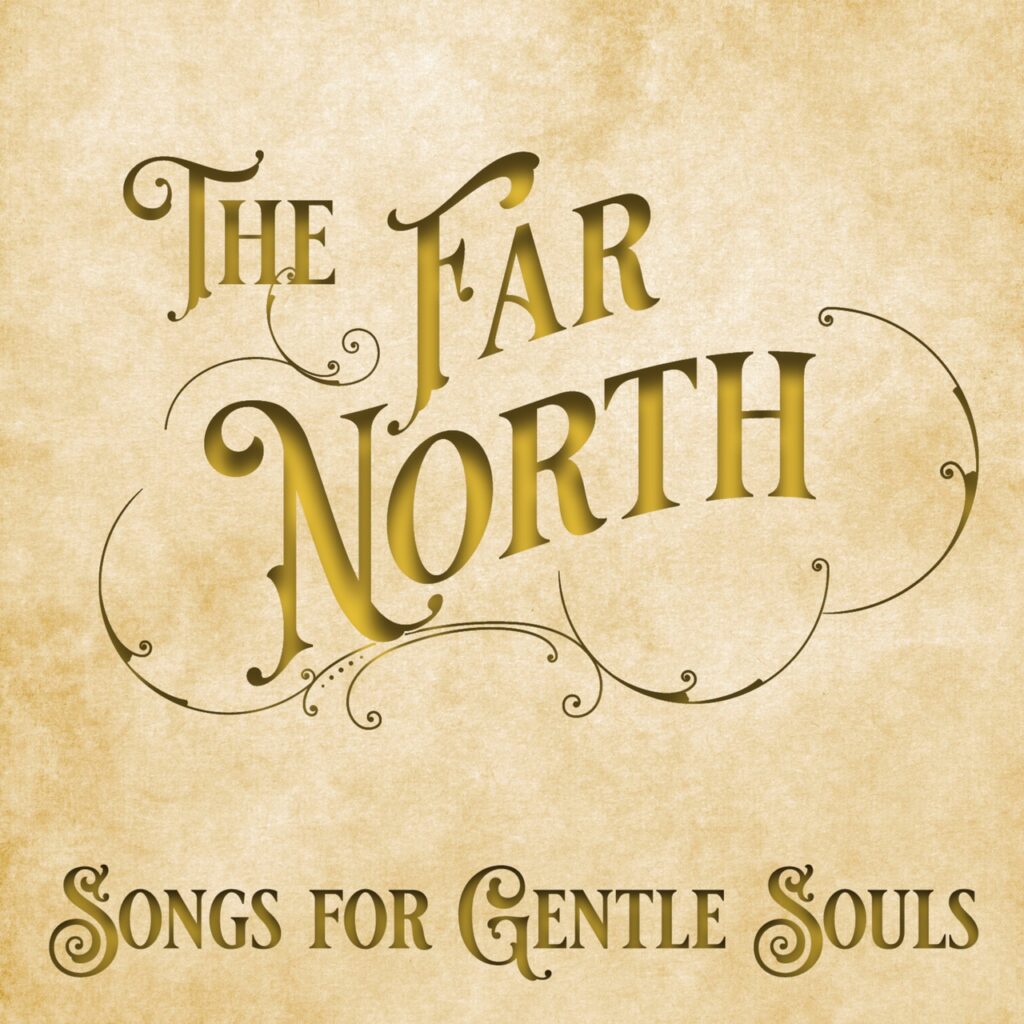 Are new bands still a thing anymore? All I hear are over produced vocals and a synthetic drum kit. It’s so soulless  and has the fingerprints rubbed off. Depressing.

How did you cope with lockdown?

It was ok, I wrote so much music that  it was definitely beneficial to me.

Chester? Not much of a scene as far as I can tell.