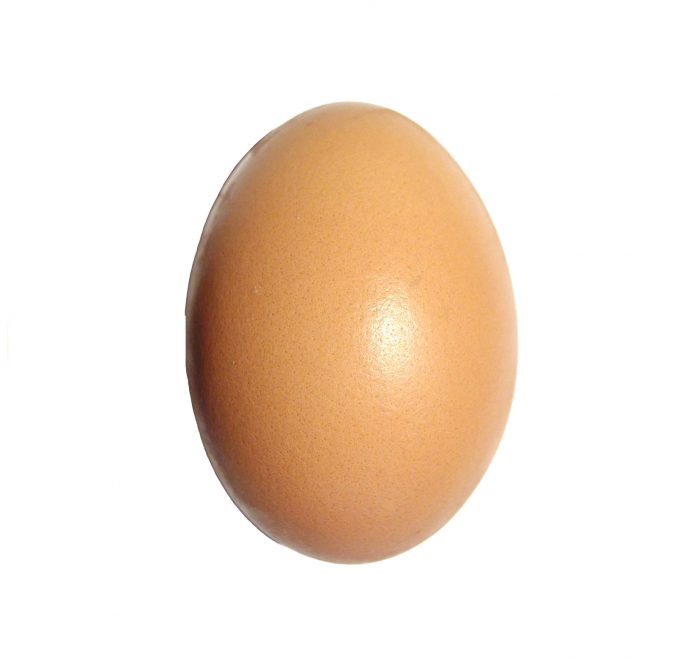 Yes, it really is. The most liked photo on Instagram really is just a simple egg. Out of all the wonderful amazing images on Instagram, beating all the social influencers, megastars and fantastic photographers on the planet, crazy we know, but it’s true.

According to Wikipedia, on 04/01/2019, the account @world_record_egg posted a photo of an egg with the particular goal of surpassing the then most-liked Instagram post, a photograph of Kylie Jenner‘s daughter with 18.4 million likes.[3]

Ten days later, it became the most-liked post on Instagram, to which the egg’s account owner wrote “This is madness. What a time to be alive.”[4] In response to her record being exceeded, Kylie Jenner posted a video on Instagram of her cracking an egg open with the caption: “Take that little egg.”[5][6]

On 14 January 2019, the egg became the most liked online post in history with 32 million likes. This record was previously held by the “Despacito” music video which is the most-liked video on YouTube with 31.6 million likes.[7]

FREE days out in Greater Manchester

Why is everyone going crazy for Unicorns?

We feel good: Middleton rockers ‘over the moon’ after winning a slot on the biggest stage in town