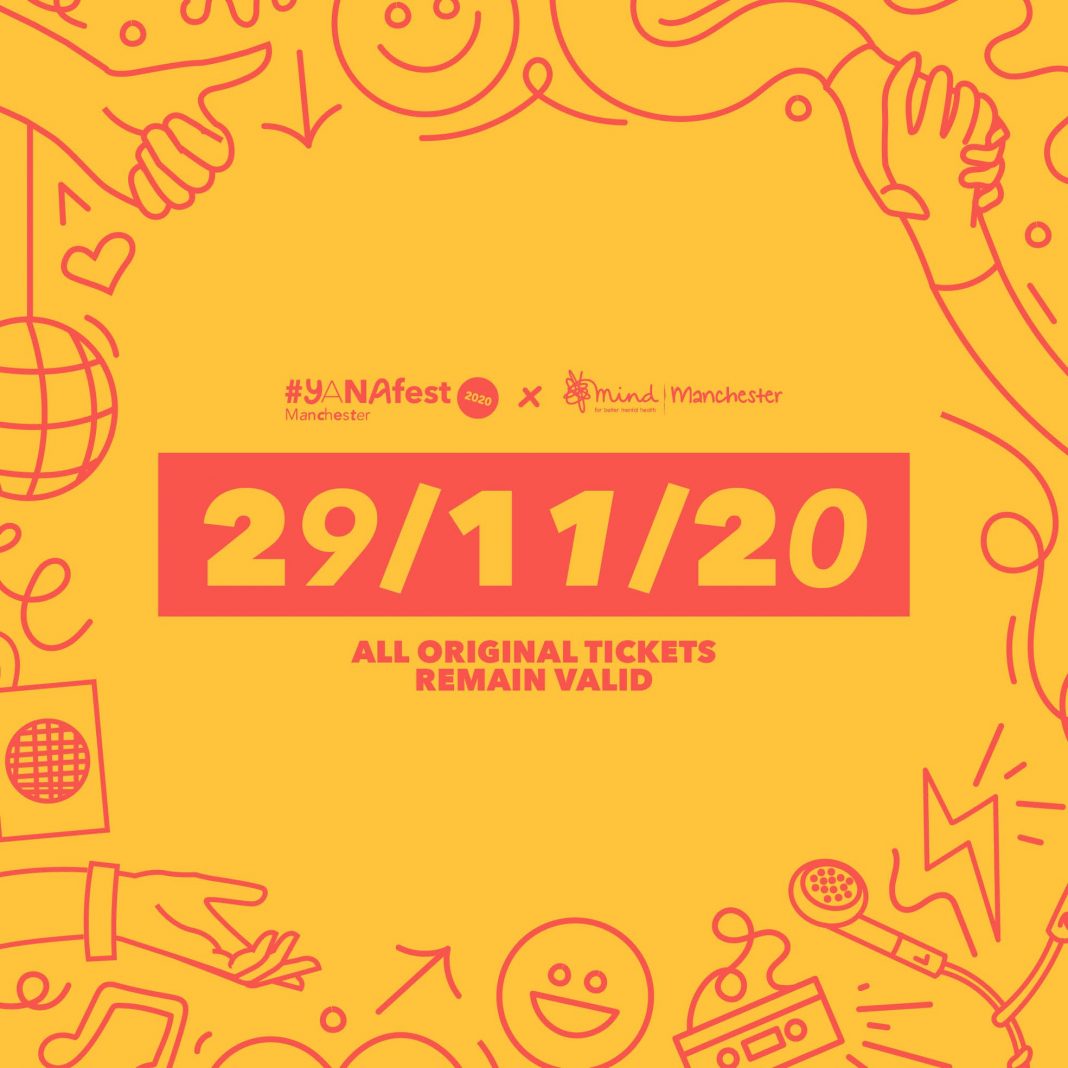 You Are Not Alone Festival returns in 2020 to Manchester Northern Quarter with the rescheduled date of Sunday, November 29, in aid of mental health charity Manchester Mind.

Mind offers information and advice to people with mental health problems and lobbies government and local authorities on their behalf. It also works to raise public awareness and understanding of issues relating to mental health.

In the first of many features running up to the non profit festival, Northern Revive will be interviewing bands from the festival to find out why so many bands want to be involved and the work of the charity Mind. Kicking off these feature we started with the man behind the festival Ben Taylor

Northern Revive: What was the idea behind the festival?

Ben Taylor: The idea for the festival came from very tragic circumstances. I lost 4 friends to suicide in the space of 18 months, such a horribly sad time. It of course knocked me, but I wanted to try and turn my experience into something positive. I started looking into Manchester Mind, who are a fantastic non-profit mental health charity and I wanted to be able to do my bit and help.
Overnight it went from an idea to a 3 stage music festival in Manchester. The support immediately was incredible, and the lineup came together so well. Tickets sold out sharpish and the event was a huge success, raising a few thousand for the charity. 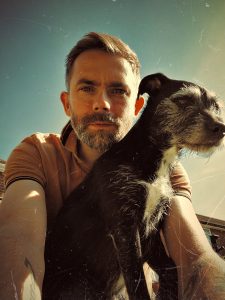 NR: What help does there need to be for mental health within the music industry?
BT: I don’t think it’s any secret that there’s a huge issue with mental health in the music industry. We see it time and time again. There needs to be a better support structure for musicians, and all those that work in the industry. It’s a fast paced line of work a lot of the time, and you can be sky high one minute and then right back down to earth with a bang.
I’ve plans to turn YANA into more than just a festival, I want it to be a support network. More on that soon.
NR: What’s been your highs and lows working in the music industry?
BT: Running some of Manchester’s best music venues has been a huge highlight, Sound Control especially, we did something very special there. Really do miss that building. Being able to work with acts in our 100 capacity room and develop them to larger stages was great.
I’ve promoted shows all over the city, biggest of those being First Aid Kit at the Apollo.
Some of the lows would include the land Sound Control sat on being sold, huge shame after 9 years. Cancelled tours are always a wounder. The highs definitely outweigh the lows though.
NR: What advice would you give to people currently struggling within the industry?
BT: Right now it’s such a strange time for the industry, I don’t think anyone expected to see this year play out like it has done.
Live music doesn’t look like being given a green light just yet. It’ll be difficult but we have to be ready for when that time comes. Enjoying seeing stories of peoples favourite shows up to the lockdown, we have to keep that buzz in our heads and when it does come, it’ll be a a big party.
NR: How has Covid affected this?
BT: The virus has affected every day life, literally span the whole thing on it’s head. Not having the facility to get out and catch a show, and watch a new band has been really hard. I feel for the bands that were on the up and had their first tours booked. I’m sure that things will pick up as soon as we’re back to some sort of normality but that has to be difficult for those acts.
Venues are of course very much in dire straits. I hope that the governments injection is spread as far as grass roots venues, otherwise we’re going to see so many close, and in turn no platform for acts to start their careers.
NR: What were the highlights for you of last year?
BT: I’ve got to say the festival. So proud that the idea I had one night turned into what it did, a multi-venue festival, with quality acts, an amazing crowd and all in aid of Manchester Mind. Very excited for the 2nd year, whether it be this November or into 2021.
NR: What changes will we see happening this year?
BT: It’s hard to say for sure, but I’m positive when shows start happening again we’ll see a different operation. Not just from the folk running the show, or the venue themselves, but punters and it’ll take a while before things are back to normal, or if they get back to that place at all. It has to be done right and it has to be done safely.
NR: Who are you most looking forward to seeing?
BT: In terms of live acts, there are a bunch of new bands that are playing YANA 2020 that I’m very excited to see. Hates Talking, Gary John Taylor, The Clause, Cobain Jones, Lucy Gaffney, Reid Anderson amongst others. Other acts that are in my ears currently are Rats, Red Rum Club, Deja Vega, The Lathums.
In terms of seeing people, my friends and family. It’s been awhile!
Ben Taylor
Twitter / Instagram / FB
Multi-venue festival in aid of mental health charity Manchester Mind.
For more info on Mind https://www.mind.org.uk/